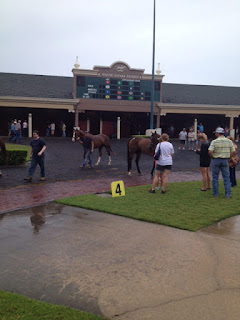 By the end of the day, half the horses presented had found new homes and new careers.  Twelve sales that day were completed and there was one more pending.  Roses to Ribbons has now lead to the re-homing of nearly 100 thoroughbred race horses.  Those are the kind of numbers that make the volunteer hours all worthwhile.
at July 30, 2017 No comments: 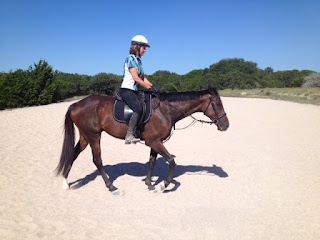 The next blog update will be on the Roses to Ribbons Old Fashioned Horse Fair.  I hope to help lots of horses on to their next career.
at July 13, 2017 No comments: